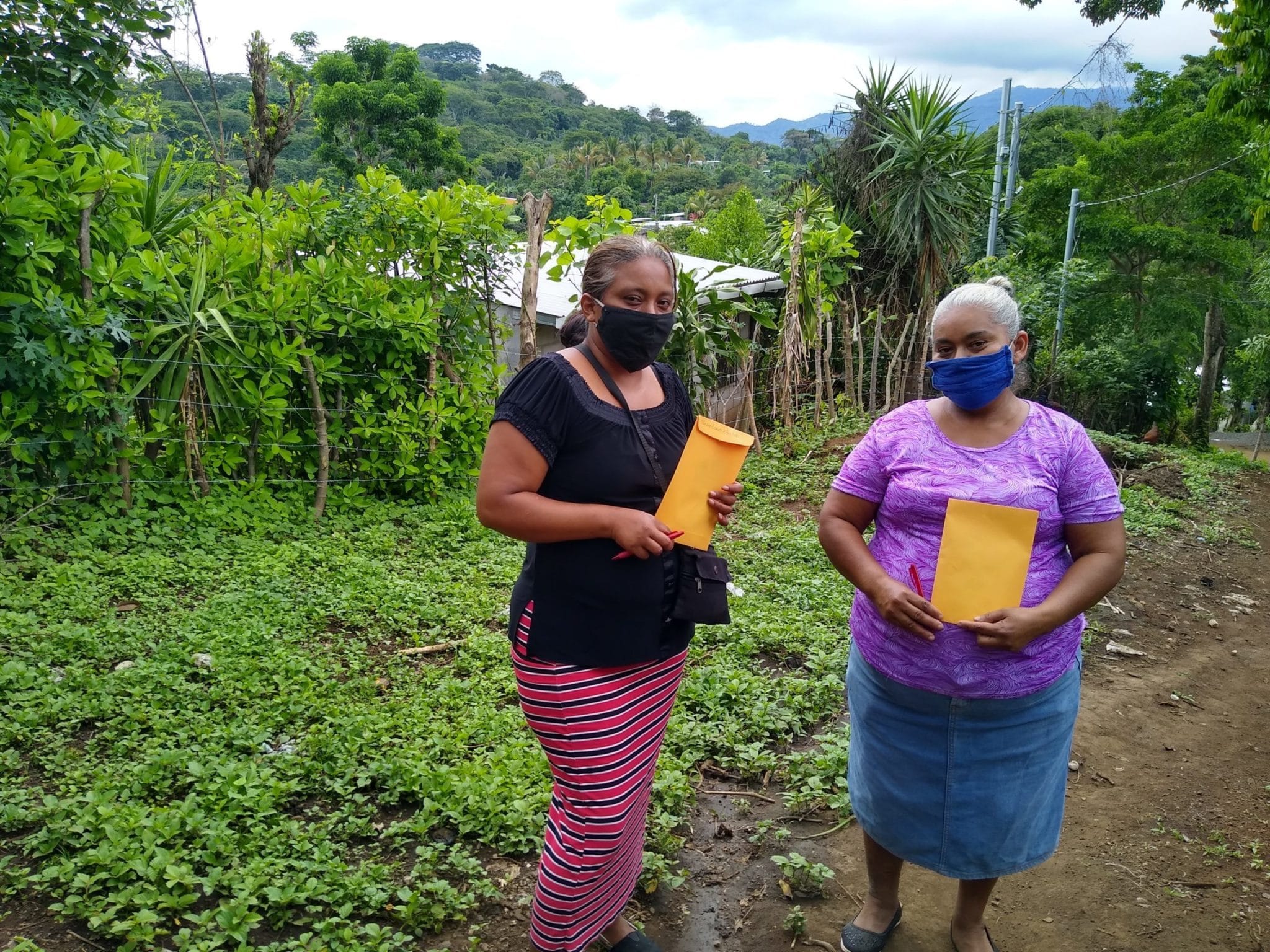 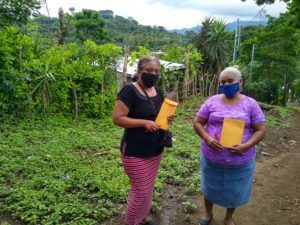 COVID-19 shook the health and economy of the modern world. Without an end in sight, there is more talk of a “new normal,” than returning to the life we had five months ago. It has become evident that we may have to live with the virus for many more months and, perhaps, even years. Encouragingly though, in most cases, the virus is not fatal and the majority of infected people have been able to recover.

In El Salvador, it is estimated by official statistics that three out of every 100 cases of COVID-19 result in death. It seems as though government efforts to improve the national health system and impose mandatory quarantine measures allowed many to remain physically healthy throughout this time. However, the same cannot be said about mental health. Symptoms associated with mental health problems tend to not be as visible, and can appear weeks, months, or even years later.

Without a doubt, the mandatory four-month quarantine in El Salvador, which meant long-term confinement at home and continued uncertainty, pushed people’s stress levels to the limit. Salvadoran history has shown that when going through highly traumatic and stressful events, many suffer in both the short term and long term.

This is especially concerning since El Salvador invests very little in people’s mental health. On average, only 2.2% of the nation’s budget is invested in mental health each year and it’s all going to the National Psychiatric Hospital.

Other more recent data shows the devastating effects of the lack of investment in mental health services. In 2019, there were more than 20,000 traffic accidents and 1,406 resulted in deaths where distraction, speeding and driving under alcohol consumption, all factors associated with poor control of emotions. Also, in the same year, 230 femicides were reported where at least one of the main causes was due to poor emotional balance of male partners. Furthermore, from January 1, 2015 to May 31, 2019, the country reported 615 suicides, another indicator of a need for increased mental health support.

Although there is little official data on the state of mental health during the 2020 pandemic, emerging research shows that COVID-19 has added stress and trauma to the lives of many, and those effects are already showing. In a period of 24 days of the quarantine, nine people committed suicide and in another period of 49 days, the police reported a 30% increase in calls reporting acts of domestic violence and abuse.

The most worrying thing about this emerging data is that many cases go unregistered by official records, especially those related to violence against women or cases of suicide, making it difficult to attend to the affected groups properly. And, when more than 80% of the population went through a mandatory four-month home quarantine, the meager 2.2% of the nation’s budget for mental health programs paints a bleak picture.

In other words, because El Salvador has invested very little in mental health, one may anticipate an increase in violence, suicide and trauma-related accidents as the economy gradually reactivates.

The positive, behind the dark panorama that has just been presented, is that there is time for different players (civil society, nonprofits, the state and private companies) to contribute to and prepare for serving the public, as well as to collaborate and generate environments of listening and empathy for those who need mental health services. And, Programa Velasco is trying to be one of those actors by including mental health components in each of the projects executed.